pauladrian360 (aka Captain PS then later Peter Sundler) is a Filipino Unterganger who makes Downfall Parodies, and AGK parodies.

His YouTube account was established in March 2008. His first video is named "The Sparta Remix" which is considered by him to be bad, as he was only a beginner. His first series was the AVGN LOL where The Nerd fights the Exorcist.

His first parody was made in March 2014, although Dolfy first appeared in Episode 13 - 14 of his Angry German Kid Series titled "Hitler's Domination". His first actual Hitler parody is titled "Hitler meets Tony Jaa".

His most recent video was uploaded on February 20, 2016 but his channel is still has some activity. 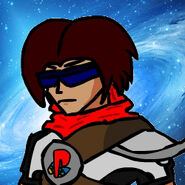 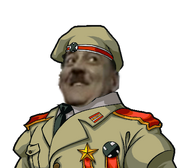 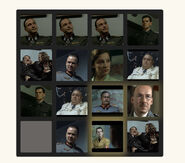 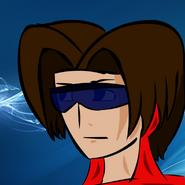 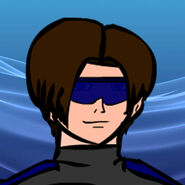 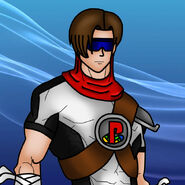 Retrieved from "https://hitlerparody.fandom.com/wiki/Pauladrian360?oldid=72648"
Community content is available under CC-BY-SA unless otherwise noted.