Images of the Original Bunker Scene from the movie Downfall, as well as images from other Media.

Fegelein enters at the beginning of the scene.

Krebs' map-pointing at the beginning of the scene.

Hitler taking off his glasses.

Hitler dismissing everyone except "Keitel, Jodl, Krebs, and Burgdorf." Often, this is the most abused line in the parodies.

Goebbels (left) and Bormann (right). The latter watches the party leave the room.

Fegelein listens through the door.

The waiting party listens to the ranting outside. 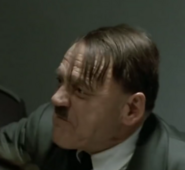 Hitler jerks off again, for Burgdorf

The reference to Stalin about two minutes and twelve seconds into the scene.

A stunned Eva Braun looks on in disbelief.

Hitler cries and claims that the war is lost.
Add a photo to this gallery

The scene in The Bunker. Bring me General Steiner!

The scene in Hitler:The Last Ten Days. Obi-Wan Kenobi literally went to The Dark Side.

The scene in War and Remembrance.

Carl Gustaf Emil Mannerheim, Marshal of Finland rants in the trailer for the 2014 Helsinki International Film Festival.
Add a photo to this gallery 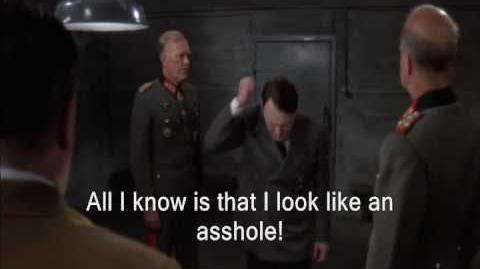 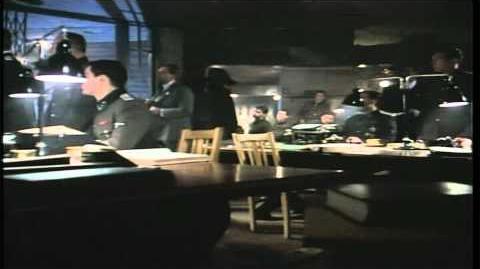 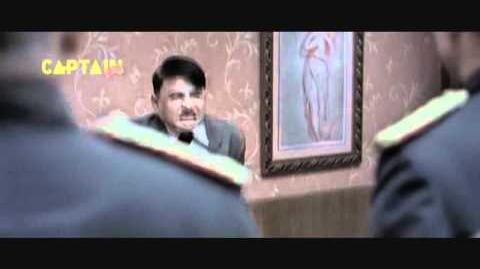 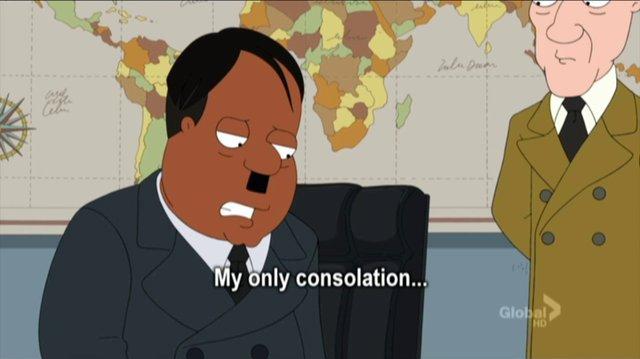 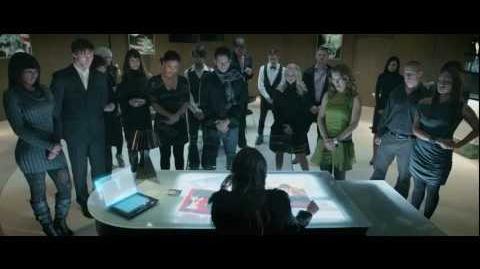 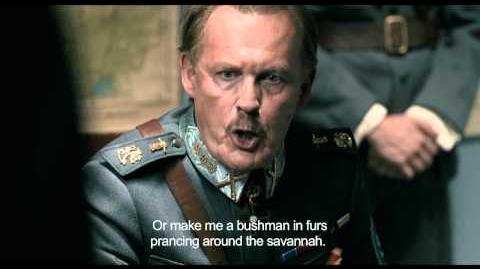