MaximillianZakes, (Maximilian Willard Zakes III, born September 20) also known as MZ, is an Unterganger from the United States. He has been making Downfall parodies since around April 2010, after watching KakashiBallZ's video on how to make them. He was first able to sucessfully upload three parodies on July 9, 2010, after finding out that "mirroring" the videos would prevent them from being blocked.

MaximillianZakes has currently uploaded nineteen Downfall parodies. They range from simple jokes (such as "Günsche is on LSD), to mutli-video story arcs, such as the three-part "El Chupacabras" series and mockumentaries such as "Hitler Invades Mexico". He currently has several other parodies in the beginning stages of production.

MaximillianZakes currently has 27 videos (although not all of them are Downfall Parodies) and 501 subscribers, which he says would not have been possible without KBZ's help.

After taking a hiatus from parody making to focus on his career and to upgrade to Sony Vegas 8 [when?], MZ has returned to the parody scene [when?]. He has recently started dabbling and experimenting with FX and with other concepts besides Downfall Parodies, such as Garry's Mod Machinima and parodying other films and shows.[citation needed]

He hasn't uploaded any parody since October 2011.

On 15 April 2013, he posted a video, where he explains that he might make Downfall parodies again, when he'll have time and when he'll get Sony Vegas 10. 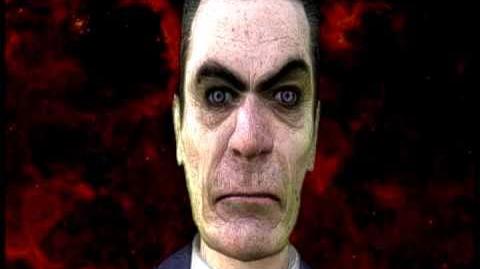 Ominous G-Man Is Disappointed In You ...
An experiment in GMod machinima and Sony Vegas FX. 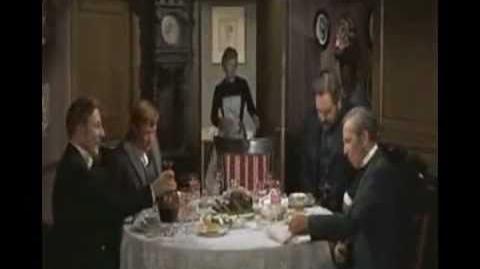 (Parody) The Time Machine (1960) - Alternate Beginning
A parody not related to Downfall. 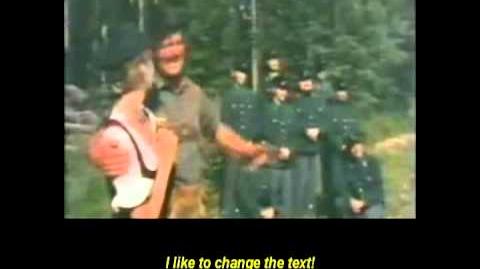 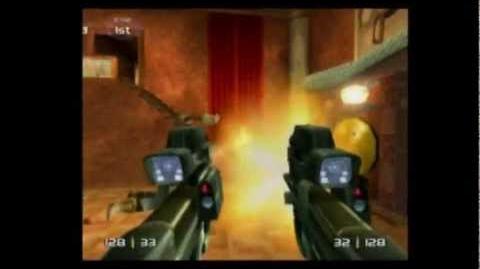 TimeSplitters 2 - Random Gameplay
Add a photo to this gallery

Retrieved from "https://hitlerparody.fandom.com/wiki/MaximillianZakes?oldid=72380"
Community content is available under CC-BY-SA unless otherwise noted.