Start a Wiki
“...3 years ago, we thought, probably, it is enough, and we started to try to take them down.”
―Martin Moszkovicz
“We haven't threatened anybody yet. We have started to take down the clips that have been edited, because this is a new quality were...you know, somebody's re-editing our content, and then makes it more complicated.”
―Martin Moszkovicz

Kobra - "Hitler Humour" is the second episode of the Swedish contemporary documentary Kobra. It first aired on Swedish channel SVT1 on 20 March 2013 at 20:30 UTC. The show featured interviews of Unterganger Stacy Blackmon (Hitler Rants Parodies) in real life. Translations of the episode has been made by Swedish Unterganger JennieParker87.

The episode can be roughly divided into three parts. The first looks into the Hitler parody meme. The second analyzes the Original Bunker Scene. 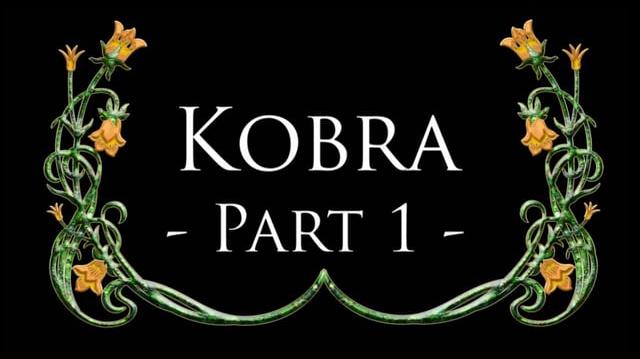 Kobra - Part 1 (Swedish; English subtitles by me, not a parody) 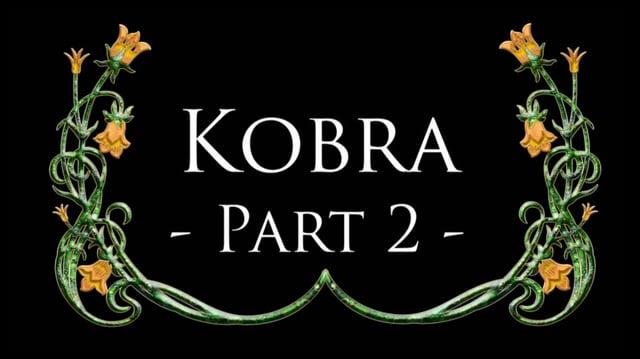 Kobra - Part 2 (Swedish; English subtitles by me, not a parody)
Add a photo to this gallery
This article is a stub, seriously. Go and press the "Edit" button so you can help expanding it. If you don't do it you will become a victim of a Fegel-antic!
Retrieved from "https://hitlerparody.fandom.com/wiki/Kobra_-_%22Hitler_Humour%22?oldid=63626"
Community content is available under CC-BY-SA unless otherwise noted.