Juegoxi (IPA: /xweˈɣoksi/) is a Spanish fourth-generation Unterganger living in Barcelona. He is recognized as one of the most famous of the Spanish community Untergangers.

His career since its inception (2011) was not focused on parodies of Hitler, but he has always been a fan of them. In 2013, he sporadically up a parody. In early 2015, he decided to convert the channel to a parody exclusive channel.

He is considered the promoter of the Downfall Parodies in the Hispanic community. He has helped grow this subcommunity as has Spanish Dolfy; today there are more than 10 active channels in the community.

Efforts in the Hispanic Community

His channel was discovered to have been closed on 19 August 2016. The reason for this was the migration to a new channel. However, the new channel doesn't seem to have any parodies in it and the channel was only the Pokémon videos in the Spanish language. 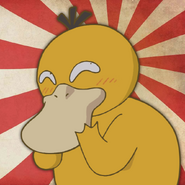 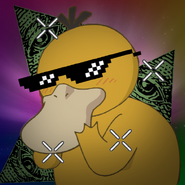 Juegoxi's MLG avatar (2nd avatar, one of the best known among all.). 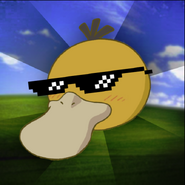 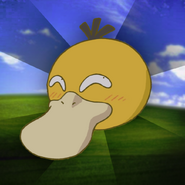 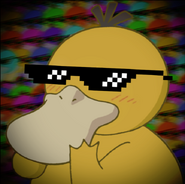 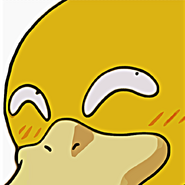 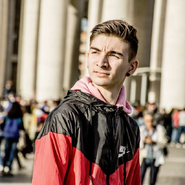 Juegoxi's face reveal.
Add a photo to this gallery
Retrieved from "https://hitlerparody.fandom.com/wiki/Juegoxi?oldid=82412"
Community content is available under CC-BY-SA unless otherwise noted.