FuhrerFegelein was a Norwegian Unterganger, well known for his parodies on minor characters in the Downfall Parodies and his Downfall dubstep remixes. He has 79 videos,998 subscribers and over 300,000 views before he closed his account.

﻿Despite having multiple parodies with Hitler in it, he is commonly making Goebbels parodies, him ranting about stuff, etc. He also created him a superweapon, called the Pencil of Rantmageddon. He has also made several dubstep tracks, which are remixes of the dialogues in Downfall, with Goebblex - Drop the Göring (Hitler dubstep remix) becoming a great hit.

He is also known for introducing Fegelein Reviews, a counter to Hitler Reviews Scene; Lingepedia, and Bunker Jokes. 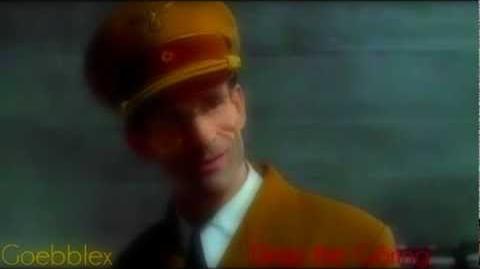 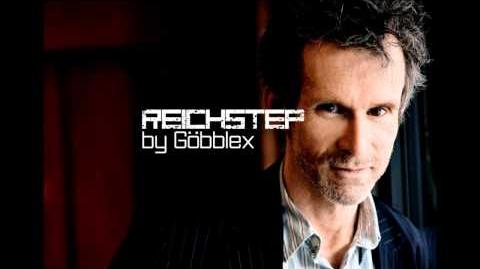 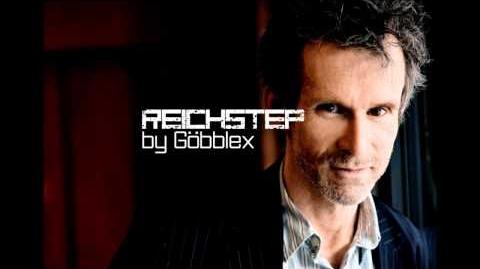 Retrieved from "https://hitlerparody.fandom.com/wiki/FuhrerFegelein?oldid=79949"
Community content is available under CC-BY-SA unless otherwise noted.