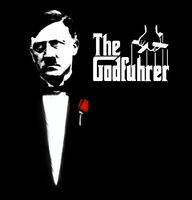 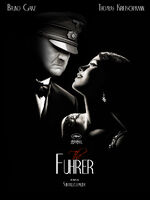 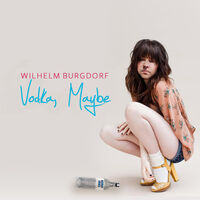 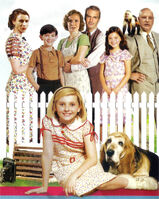 Kit along with her Führerbunker mates. [[Mohnke

For the rest of Subtitlecomedy's fan art, click "Expand."

Dolfy in his most badass role yet.

Contrary to mainstream news accounts, it was Dolfy who actually won. Or so does this photo say.

Undoubtedly the fight of the century. 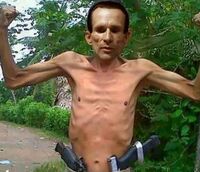 "This isn't even my final form."

Coming soon to bunkers near you 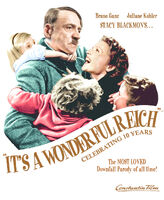 It is, indeed, a wonderful Reich.

Dolfy feels the need for speed.

The Internet in a nutshell. 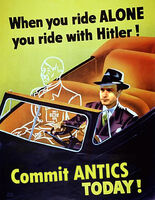 Because riding alone is not enough. You gotta prank Der Führer too. 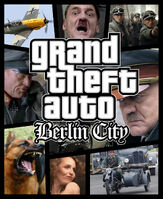 Reichstar Games' biggest and most ambitious title ever.

A rather pythonesque parody.

Back when Jodl decided to become what he wanted all along: a hairless ape.
Add a photo to this gallery

Hitler as a diamond
Retrieved from "https://hitlerparody.fandom.com/wiki/Fan_Art_Gallery/S?oldid=83686"
Community content is available under CC-BY-SA unless otherwise noted.