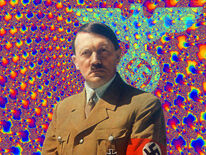 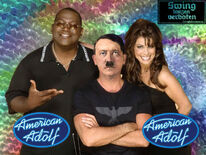 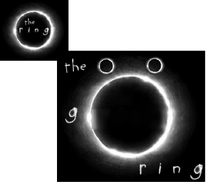 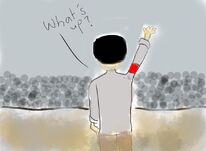 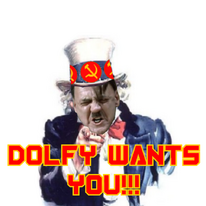 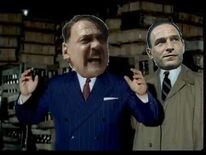 Hitler Gets Arrested by fegelein
by Thatbunnyboy 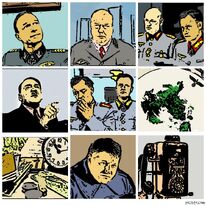 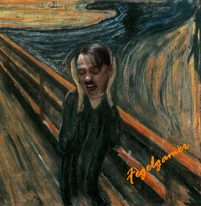 The most epic game that will never be made. By RBC56.

What really happened. By MovieSmackdown.

What the title says.

Fegelein's about to make you his bitch. Suck it down. -By Joster285

Hans Krebs fanart, including his favorite Map of Berlin and Fish in a Bubble. By Hansi Krebs 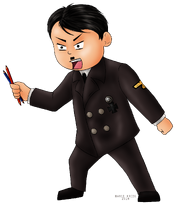 A ranting Führer fan art, including the Pencil of Doom ready to be thrown. - By Hansi Krebs

By Krazyfilmer123, a parody of Happy Tree Friends, a bloody and well-known internet series. 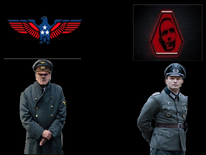 Poor Sims Hitler, he was attacked by the Death Note 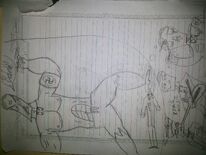 "I object to this!" Sims 4 edition 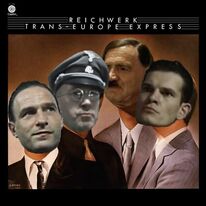 Hitler looks at one of his "idols". By Mitchell Hang. 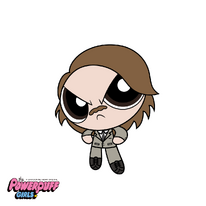 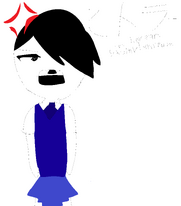 This is what happens when Fegelein decided to screw up Hitler's wardrobe a far while back. 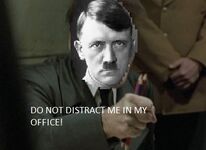 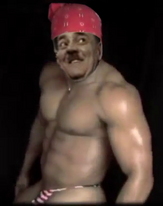 Ricardolf Hitlos by Peter Sundler
Add a photo to this gallery
Retrieved from "https://hitlerparody.fandom.com/wiki/Fan_Art_Gallery/Others?oldid=83747"
Community content is available under CC-BY-SA unless otherwise noted.