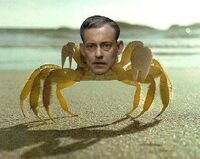 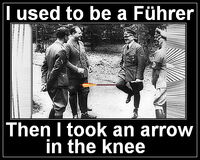 Jodl and Keitel having a bath.

Hitler and his hoglets.

For the rest of MabusParodies's fan art, click "Expand."

Himmler just being himself.

Bormann tries to have another marula fruit, as Fritzsche watches.

Chuikov and his men watch the Nazis embarrassing themselves.

Rundstedt and Weidling tired after the war.

After the war, Weidling found a better job.
Add a photo to this gallery 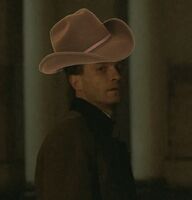 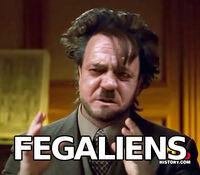 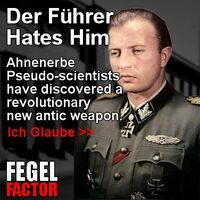 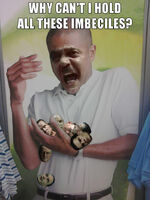 Why can't I feature all these fanarts?

For the rest of mfaizsyahmi's fan art, click "Expand." 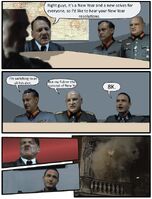 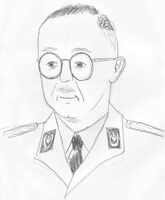 That's some impressive fan arts you got there...

Leonardo implores Stalin's help in search of an Oscar

Hitler is trapped... and we're not sure if he's dead too.
Requested by subtitlecomedy. 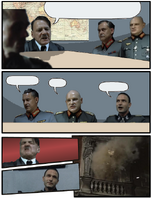 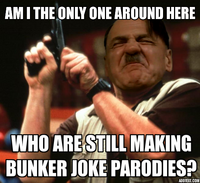 It seems unfortunately so. 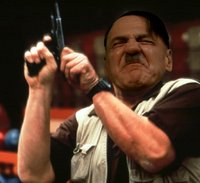 Am I the only one around here who has templates?

A certain nation's Fuhrer
(Parody of A Certain Scientific Railgun) 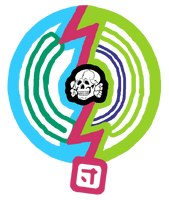 The SS Brigade - looking for bunker travelers, red aliens (Soviets) and antic-espers
(Parody of The Melancholy of Haruhi Suzumiya)

"Here you can see the exotic goebbeleon about to catch his lunch." 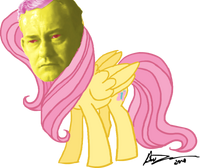 Krebs the brony cancer.
Original by omg chibi at DeviantArt 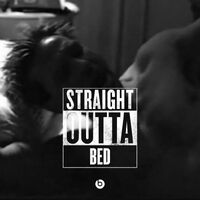 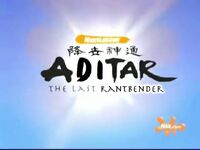 Aditar: the Last Rantbender
(Parody of Avatar: The Last Airbender)

Parody of Thomas And Friends

Party Rock Antic
Add a photo to this gallery 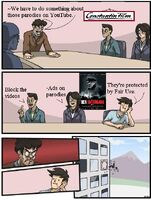 Rosen when he was a part time Führer.

Untergangers at the planning room. 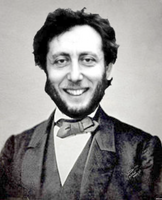 For the rest of MisterTalkingMachine's fan art, click "Expand." 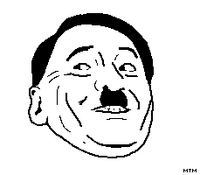 A new kind of trollface 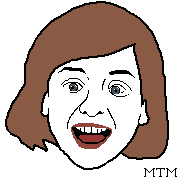 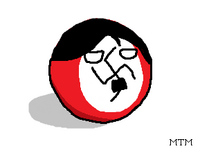 Meinkraft Title, made in MS Paint.

Text art by MTM on the Unterganger's world of text. 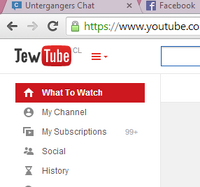 JewTube
Add a photo to this gallery
Retrieved from "https://hitlerparody.fandom.com/wiki/Fan_Art_Gallery/M?oldid=72289"
Community content is available under CC-BY-SA unless otherwise noted.