Goebbels with the Pearl Earring Goebbels finally gets a face lift.

The Cheat with the Führer of Diamonds 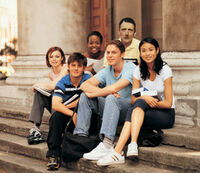 For the rest of AlphaValkyriesWolf's fan art, click "Expand." 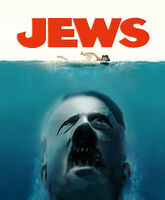 Chrissie did nazi what was under the water

The Original Man of Steel 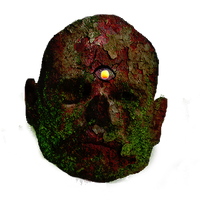 Did you know that Al-Assad worked part time at StarBucks?

Hitler makes great LuftWaffles
Add a photo to this gallery 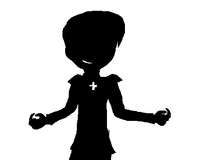 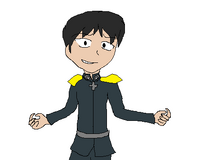 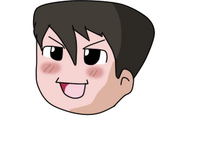 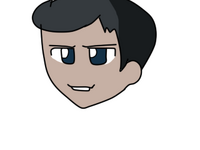 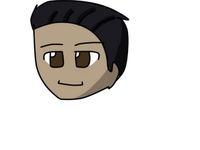 For the rest of Ani's fan art, click "Expand." 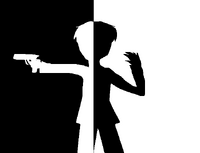 Lissie and Himmler in Bad Apple

Edited version due of the nazi armband thing 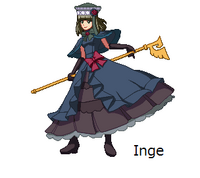 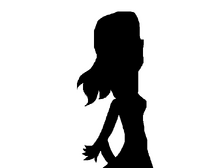 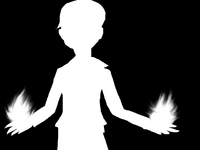 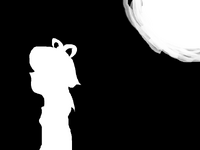 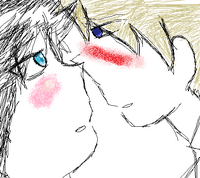 Because i love you,my love Krebs...

Gunsche
Add a photo to this gallery 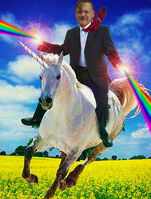 Goebbels in a speedo

For the rest of AtomicAntics' fan art, click "Expand."

Oprah and Himmler dining together 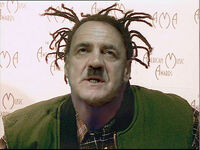 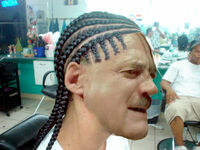 Add a photo to this gallery
Retrieved from "https://hitlerparody.fandom.com/wiki/Fan_Art_Gallery/A?oldid=56483"
Community content is available under CC-BY-SA unless otherwise noted.