In terms of parodies, ExtraFrogX's has a traditional as well as an FX based style. As an example, the most viewed parody of his is Fuhrerland with over 100k views. He currently has over 300 subscribers and 44 videos, although not all are Downfall parodies.

Sometime in 2014, he, along with a fellow YouTuber, had been tracking and documenting on Antoni Pieter's YouTube activity. Although it had been known before, ExtraFrogX noted Antoni's habit of uploading pornographic material, and to his shock and disgust, references to pedophilia, to which they promptly reported.

His last parody that is not a reupload was on November 12th, 2013. The channel still showed activity for some time where youtube poops were being made and two more parodies being reuploaded.

However, because it has been over five and half years since uploading his final video on the channel, it can be assumed that ExtraFrogX has both silently retired from unterganging and making videos altogether. His Google cover name is "Dia Beetus". 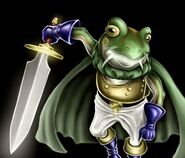 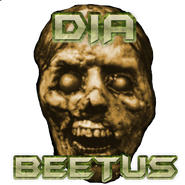 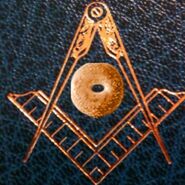 His fourth and current avatar.
Add a photo to this gallery

Retrieved from "https://hitlerparody.fandom.com/wiki/ExtraFrogX?oldid=83136"
Community content is available under CC-BY-SA unless otherwise noted.