Equiduo (formerly TraitorLoxoz, Trainor Andreas and for a short time, WingTon), is a Romanian Unterganger and YouTube Pooper. He established his channel on 1 July 2014, but he only started making Downfall Parodies in October 2015. His channel had over 223,000 views and over 1.7k subscribers before his channel suicide in July 2017. In August 2017, He changed his second channel into his main, making YouTube Poops instead.

From late 2016 til mid-2017, he, along with TailzParodies and GreenPenguinParodies, gained a rather infamous reputation of being one of the most controversial Untergangers in the community. They are collectively known as "The Triggered Trio", they have made controversies one year. Equiduo was rather annoyed at GPP using him as an asset, and so stopped associating with them. He has the least involvement out of the three.

He is now much more mature in recent times and has since returned to the community & began creating Downfall Parodies, along with YouTube Poops.

When he first created his channel, under the name Trainor Andreas, the majority of his videos were gaming videos. He made his first three Downfall parodies in August-September 2014, but because of his poor English at the time, he did not make another one until October 2015 when his English had improved. He still had grammar mistakes in the meantime.

In October 2016, he announced his retirement in several Downfall parody chatrooms, citing that his parents refused to pay for his Internet anymore.

However, just a few days later, he uploaded a video announcing his return. He also announced on the aforementioned chatrooms that he has resolved the Internet problem, saying that he will pay for the Internet himself. This went in result a brief retirement.

In October 2018, some time after the events of "The Triggered Trio", he unexpectedly joined Unterganger Chat Central, saying that he only wants to check it out. Delphox, the server owner, gave him a final chance. 2 months later, Equiduo showed his maturity and his respect to members from UCC and started to be remembered by his name, saying things about what bad things he had done. Equiduo said to the members "Don't remind me those things, please. Anyways it was a long time ago.", which the community admitted that they were too harsh to him, saying that they are now fine with Equiduo because he isn't bad as TailzParodies nor GreenPenguinParodies.

He now judges and manages Downfall Community Awards, became a member of UnterCast and unblocked from the Hitler Parody Wiki at 22:44 GMT, December 29th, 2018, being able to add more information to other Wikia pages.

Before his return, he was insulted by Toilet and other Downfall Parodies Fans, saying that he betrayed the Unterganging Community and being a sore loser. Fortunately, Equiduo is back on his feet. He stated some of the actions made by him that he didn't do it and someone else pretended to be TraitorLoxoz (before March 2018, when he changed his name).

After all the chaos, Equiduo became a friend to the Unterganging Community once again.

In mid-May 2020, Constantin Film decided to block Equiduo's parodies (Hitler works at 911 Emergency 3 and The Next Chancellor: Pilot Episode) which contained everything from the movie except for the Original Bunker Scene, according to F-A Alexander's research. This has also happened to QHP and F-A Alexander and they decided to either take a break, especially Equiduo, or no longer continue Unterganging. However, he thought that his appeals would not work so that his parodies could be unblocked, but somehow Equiduo managed to unblock all of the blocked videos, especially his most viewed parody. He originally planned to retire only if Constantin Film continues to block all of the parodies that are not with Original Bunker Scene only, with no hope on getting the appeals accepted.

In July 2, 2020, Equiduo announced his retirement, citing recent dramas and infighting as the cause.

On the 11th of March 2018, he changed his name to Equiduo, due to the significant infamy on his TL alias. Despite this, he will be known as TraitorLoxoz by the Downfall Community for a long time yet by other Untergangers who knew the controversy. 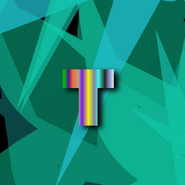 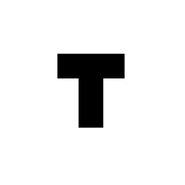 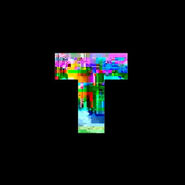 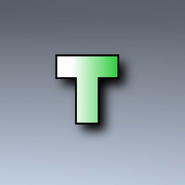 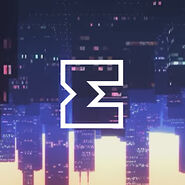 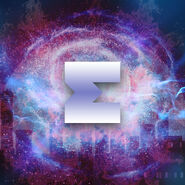 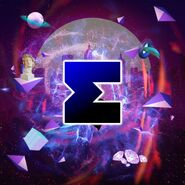 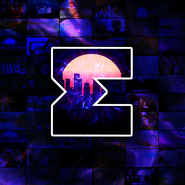 June 2020 - Present
Add a photo to this gallery

Retrieved from "https://hitlerparody.fandom.com/wiki/Equiduo?oldid=86367"
Community content is available under CC-BY-SA unless otherwise noted.