Filipino (in one of his parodies)

For the purpose of clarity, the user will be referred to as Gene Bernardino.

On February 14, 2016, he would make his debut in the Angry German Kid series as well. Less than a week later, he migrated to his Oswaldo Anger Parodies channel.

On July 10, 2019, he migrated from Oswaldo Anger Parodies to his current channel, CasperTheLawlBro2001. It is unknown if he will continue making downfall parodies either in his Oswaldo or current channel, though there was progress on an AGK parody.

He incorporates a number of different styles in his parodies, to different effects. For example, his most viewed video Hitler is informed he has a Barney virus on his computer uses headpasting and other FX while his AGK and Oswaldo Parody Superseries are story focused. Another popular video of his is actually a DPMV.

Previously, Gene had 4 Downfall Parody channels on YouTube. They are all still up but he has migrated to his latest one on July 10th, 2019. Below is a list of all of his channels, including the current one.

In this universe, the real-life World War II is canon.

This section contains plot points from episodes where Hitler and/or his Nazi commanders appear.

(NOTE: This is where Oswaldo The Brazilian Penguin in this timeline was born)

(This is set to be the finale of OAP's canon timeline) 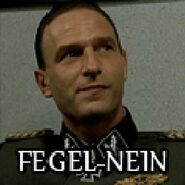 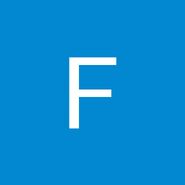 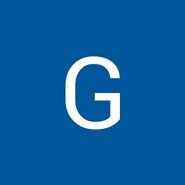 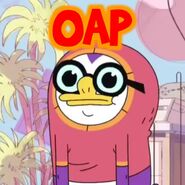 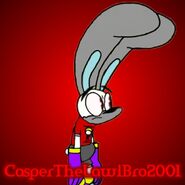 His fifth and current channel avatar.
Add a photo to this gallery

This article is a stub, seriously. Go and press the "Edit" button so you can help expanding it. If you don't do it you will become a victim of a Fegel-antic!
Retrieved from "https://hitlerparody.fandom.com/wiki/CasperTheLawlBro2001?oldid=83830"
Community content is available under CC-BY-SA unless otherwise noted.