AlphaValkyriesWolf, also known as AVW, is an Austrian, Second-generation Unterganger. He is an amateur Unterganger, who debuted in late 2013.

Alpha has an affinity for history, especially the World War II era, to which he puts his extensive knowledge of it into good use for his parodies. He is known to make posters and pictures that relates to or promotes a message throughout the Untergangers. He is known for attaching real 'Hitler's gang' faces onto famous paintings. Such as Goebbels with the Pearl Earring, Jodl's Last Objection, Fegeleon Bonaparté, Emperor of Antics, and The Cheat with the Führer of Diamonds.

Although Alpha uses faces from the Downfall characters' real-life counterparts, it depicts the relationship between the characters in the film - as shown in The Cheat with the Führer of Diamonds, Fegelein is the cheater while Himmler assists his antic student into tricking Hitler.

He mainly makes photoshopped images of Hitler and his friends instead of making actual Parody videos. Alpha is a experienced Photoshopper that colors black and white photos.

He also has a youtube channel, though only one video has been uploaded while the rest are presumed deleted, unlisted, or made private.

On October 22, 2013, Alphavalkyrieswold PMed ARP that he was retiring, this is his exact quote.

“I gallantly salute to all Untergangers for making my life more enjoyable, without joining the community, I would probably have left school to fulfill my blind-sighted goal. I was led here by the hope of having thought that there was a community that suits my interests, somewhere out there, I thought to myself while having my mind being psychologically trapped inside my history book. While being blinded by the sublime fantasies I had of WW2, I was greatly strangled by myself, forcing myself to think as a person of this century rather than being a person who cries over history and helplessly tries to emulate a dead culture. After the long search in the dark labyrinth, I had finally found it. A community comprised of both WW2 history and humor. Internet, men's best and worst invention, has led me here to rethink my life once more. Again, I gratefully acknowledge this community for making me feel at home. Thank-You and Farewell to all the noble gents and ladies of this community.”
―Rudolf Leiter

His closest friends are Adolfrantsparodies and Deficere2. He occasionally participates in the community, but not as frequent due to some personal issues. As of April 2014, he has started frequently visiting the Untergangers Chat again. However, as of August 2019, no sign of activity is heard or seen by him. 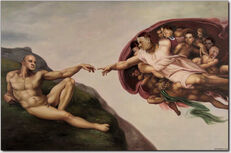 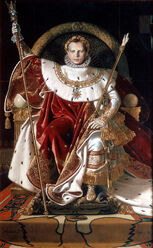 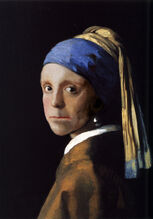 Goebbels finally gets his wish, to get a face lift. 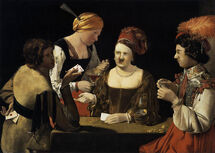 The Cheat with the Führer of Diamonds by AlphaValkyriesWolf 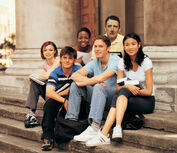 If Hitler had been a successful student by AlphaValkyriesWolf 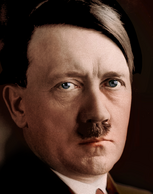 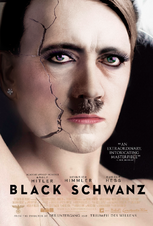 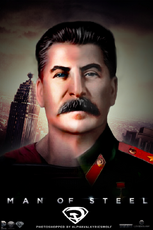 The Original Man of Steel 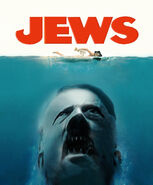 Chrissie did nazi what was lurking under the water 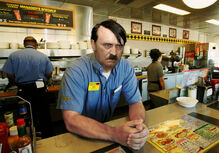 If you've been wondering where he was.
Add a photo to this gallery
Retrieved from "https://hitlerparody.fandom.com/wiki/AlphaValkyriesWolf?oldid=83006"
Community content is available under CC-BY-SA unless otherwise noted.