Adobe After Effects is a motion graphics and video compositing software published by Adobe Systems. It is used primarily for film and video post-production, such as colour correction, compositing, particles and various other special effects.

Like in most non-linear editing software such as Sony Vegas, After Effects makes use of layers, meaning that each individual media object (video clip, audio clip, still image, etc.) occupies its own track.

The main interface consists of several panels (windows in versions prior to After Effects 7.0). Three of the most commonly used panels are the Project panel, the Composition panel, and the Timeline panel. The Project panel acts as a bin to import stills, video, and audio footage items. Footage items in the Project panel are used in the Timeline panel, where layer order and timing can be adjusted. The items visible at the current time marker are displayed in the Composition panel.

It was used by Subtitlecomedy for some of his parodies. Ggctuk has plans to make parodies using this professional program, but such parodies were never made. 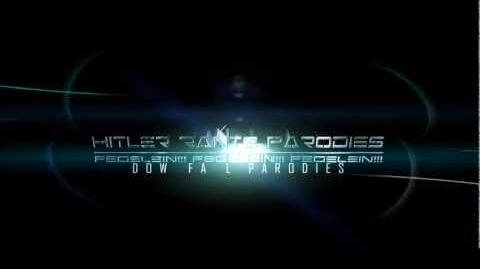 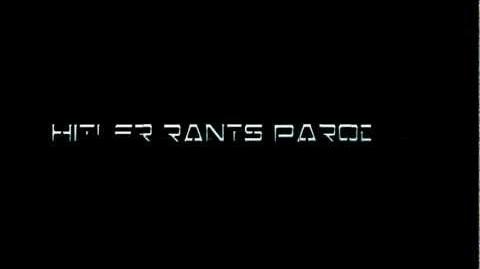