When I started Inside Out parodies back in late 2015-early 2016, despite them being made of the same stuff as other parody themes, I had zero intention on ever integrating them into the big shared parody universe (mostly because Inside Out is already in a big shared universe go look up the Pixar Theory \s). Maybe a few Downfall/AGK parodies to get their fans on board, then switch to my own content and my own stereotypes completely independent of any parody theme.

However, with JJ All-star's contribution (youtube.com/playlist?list=PLcXNA9ZOkFCtuA4UUbI7_93rTyUc5VMCy), meant to integrate Riley into the parody universe, I simply can't ignore the fact that I did fall into the trap of creating "just another parody theme" and not "the third alternative to Downfall and AGK parodies" as I originally advertised it. That, coupled with the fact that we have confirmation that Riley does exist in the parody universe, led me to write pages for this wiki. These are as follows: (links lead to what I am describing right now)

**Inside Out Parodies (currently written for the parodies, but also talks somewhat about the movie behind them, and therefore could be rewritten and renamed "Inside Out"; in either case, it's one or the other)

**Anger Planning Scene - youtube.com/playlist?list=PLcXNA9ZOkFCukYrwqGYjFuwjXPFV5swMm (on the fence about posting this one due to this scene having exactly one parody which uses it to the fullest)

**Riley Andersen (her mind is the main location)

**absolutely no others, due to lack of significance

(I could just link you to the write-ups (and related images), but I fear that if I do, someone else will post (and therefore claim credit to, due to the way wikis work) the pages I wrote before convincing me of what to do about them.)

Therefore, the three big questions I have are:

1. Inside Out parody-related pages. Yay or nay? Notability is decidedly not an issue, with Riley Andersen vs. the Angry German Kid (youtube.com/watch?v=JHvBectNyKk) having over 140,000 views, but my status as a recluse from the community and a wannabe independent artist definitely is. (I do acknowledge my status as an Unterganger, hence why all of my Downfall parodies are still available, but I am not a part of the community and never was.)

2. If yay, since that means the parodies do (officially) belong to the parody universe, am I still "retired" due to no longer making Downfall parodies or "active" due to making parodies for the universe (or, in the very least, characterizing parody universe characters)? On a related note, what do we do with the nickname "CreativityTheEmotion", which I have been using significantly (and especially in relation to Inside Out content) but not exclusively?

3. Finally: while looking for pages about other parody themes (mostly to model my pages after them), I found that Benad361, who has four parody themes to his name, has deleted all but two of his parodies, and the last of them is from 10 months ago. Since he was the big contributor to those themes, and now his parodies for those themes are inaccessible (and therefore, the information about them is unverifiable), should those parody themes be gotten rid of? (This is not just Benad; some other theme creators have also deleted their parodies pertaining to those themes.) 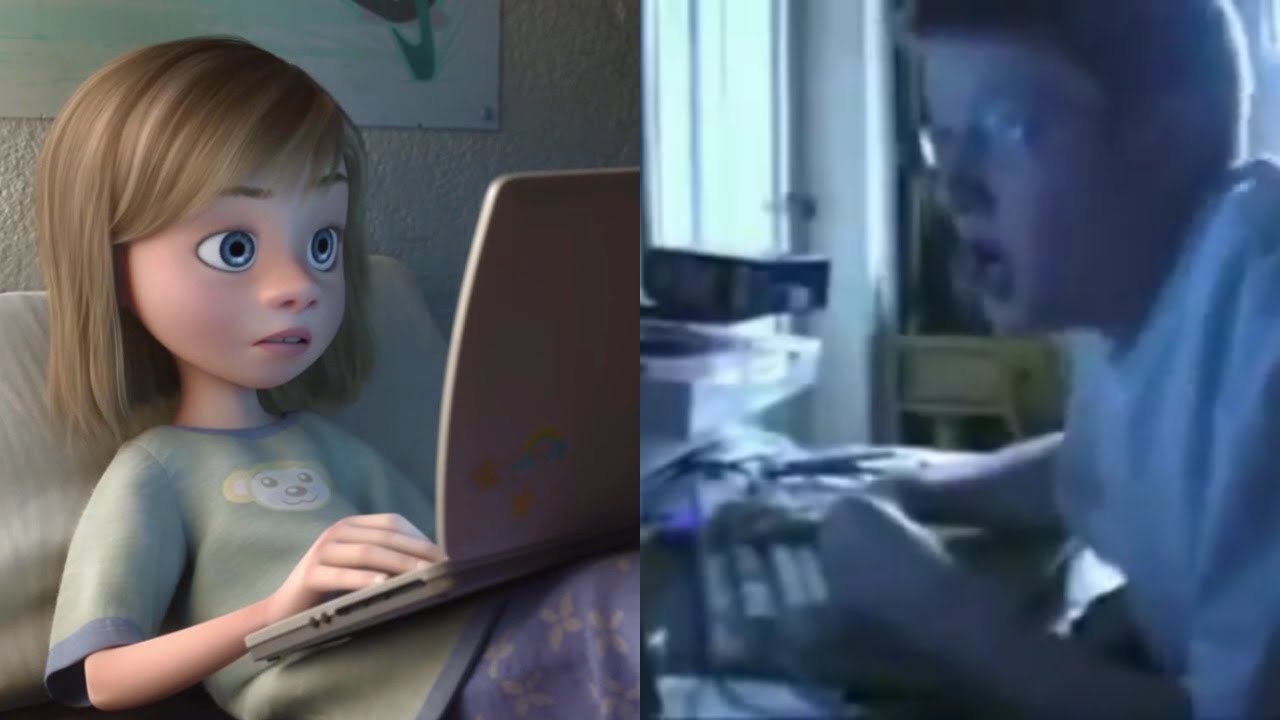 Riley Andersen vs. the Angry German KidYouTube
(edited by ASBusinessMagnet)
1

I can answer only one question: regarding the non-Downfall parody themes, like Stalin, Antonescu, etc. I'd say we keep their pages. Most of them maybe dormant but they're still being used by a few Untergangers, and who knows if one day they'll come back with a vengeance...

Is there really a parody, say, first released in 2017, that uses one of those themes you listed? Links would be appreciated.

EDIT: Answering my own question, but still: Grand Master of the Antic Order - Part 7 (September 10, 2017) (youtube.com/watch?v=5COT-56HflA) credits Das Boot and Felicity - An American Girl Adventure as sources, therefore preserving at least those two themes. That's what I get for basically only ever watching HRP and "oldies but goodies". 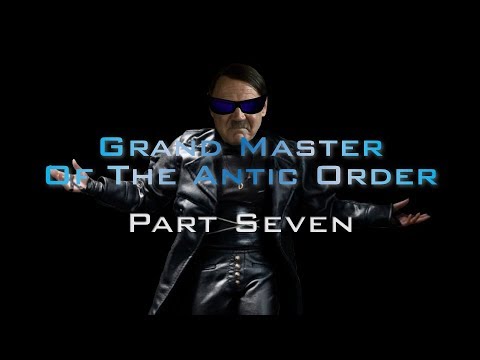 Martroid 98 made plenty of Stalin parodies this year, though he doesn't use Tukhachevsky Conspiracy Marshal.

As for that film, I have made one parody using that movie. Cherring also used the same movie in one of his parodies.

Even if the other themes are no longer used, I'd still say we keep them as parts of an archive. 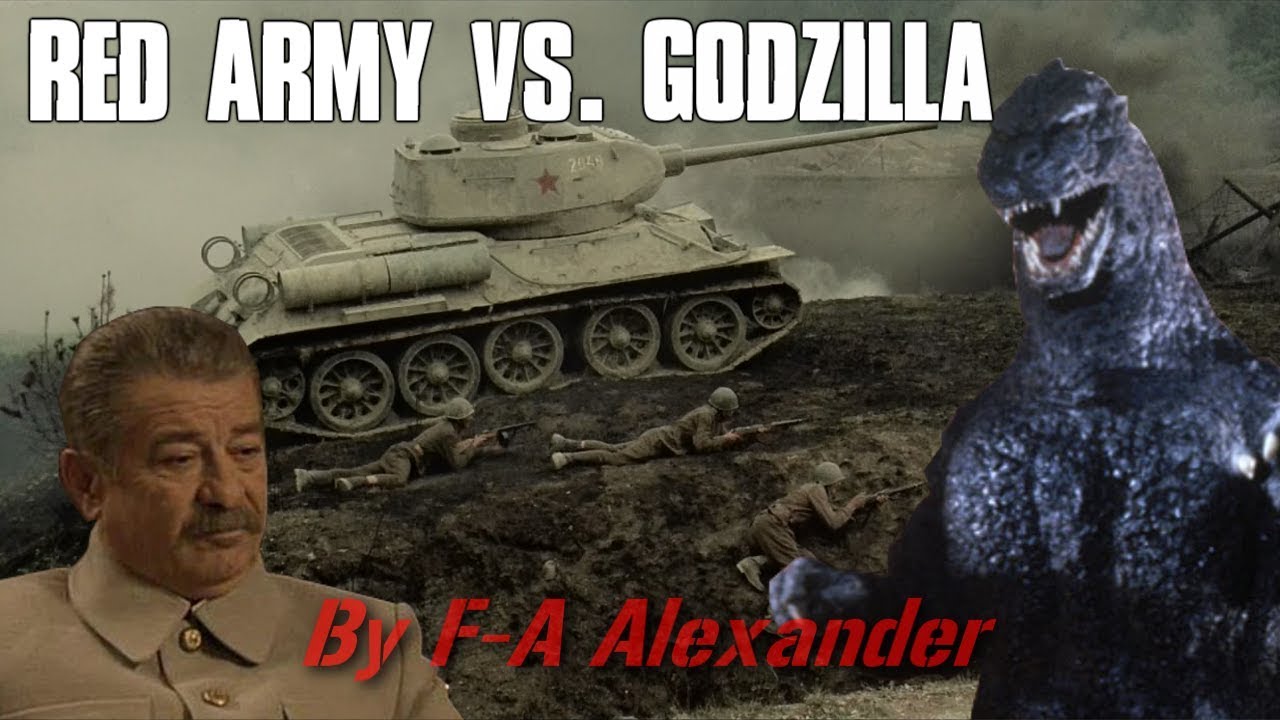 Yeah, that is a solid "these parody themes are still alive and well", even if Hitler/Der Untergang is what people are mostly watching and getting into.

Onto the first two questions. Are you sure you have no official opinion on them? Especially since you are an admin on and the second biggest contributor to this wiki?

Y'know, after some consideration, I have decided that the Inside Out parodies are notable enough to be added to this wiki.

Now the problem is that because of this wiki's inactivity (caused indirectly by QuestionTuesdayFTW's disengagement and Yhynerson1's apparent, but not obvious, slow and sure disappearance), it can take a pretty long time to "construct" the necessary pages; that I'll be gone in 10 days or so won't help matters.

As I said, I already have the writeups, so I can just copy and paste those. In fact, since you did give me the okay, I'm going to do that now, and I guess I'll just leave the second question (and perhaps the notability of some material, as I did write a lot) to other admins when they come. And even then, I don't see an issue: it's the pages that have to be notable, not the material (as long as it's written for a notable Unterganger's parodies, which I am, since I have had a page since 2015 with no objections).

What do you think?