What's on your mind?

The meme itself comes from changing the subtitles in scenes from the film Der Untergang. This wiki documents the meme and in no way condones the actions taken by Nazi Germany, nor any similar actions by any country. Untergangers for the most part (looking at you faiz) don't hate Jews, gay people, Roma gypsies, Poles etc. and the meme itself serves to mock, rather than support Adolf Hitler and Nazi Germany. I doubt Ze Fuhrer would like to know he's being made to rant at EA or the American Government. 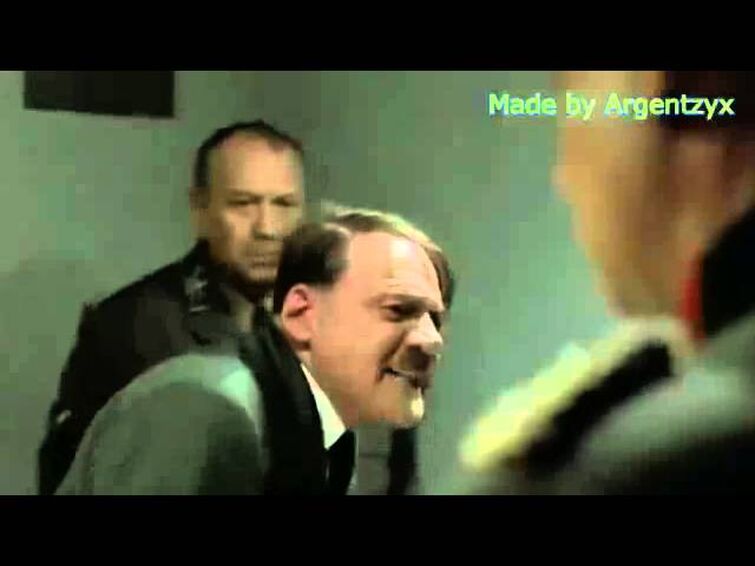 Does anyone have faces of hitler so I can use it for my parody? 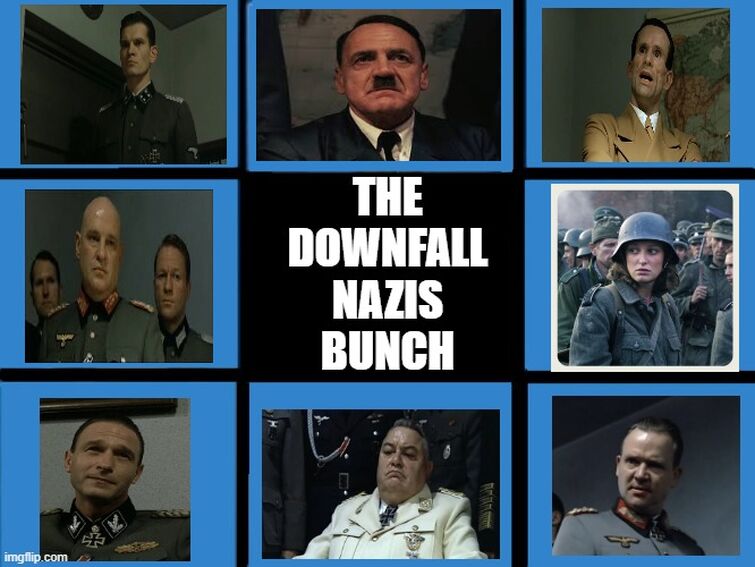 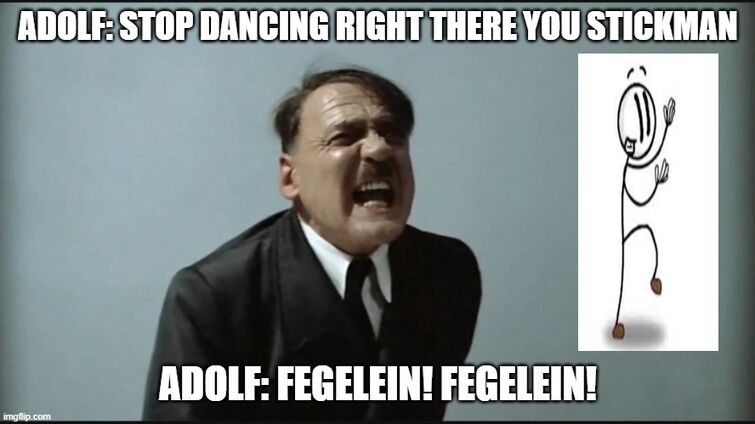 He is keep on saying stop dancing you stickman 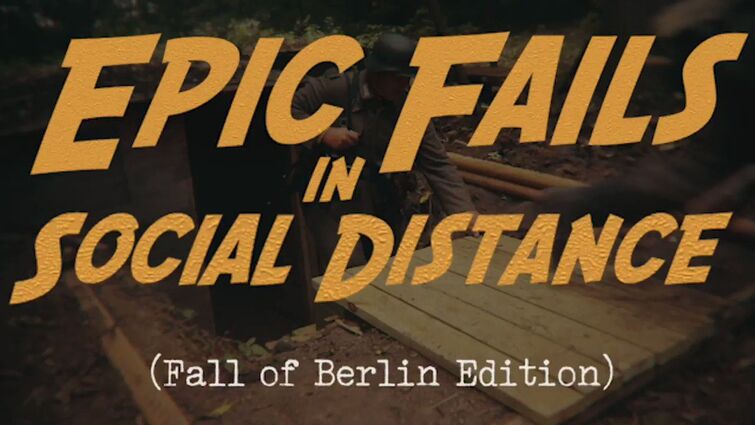 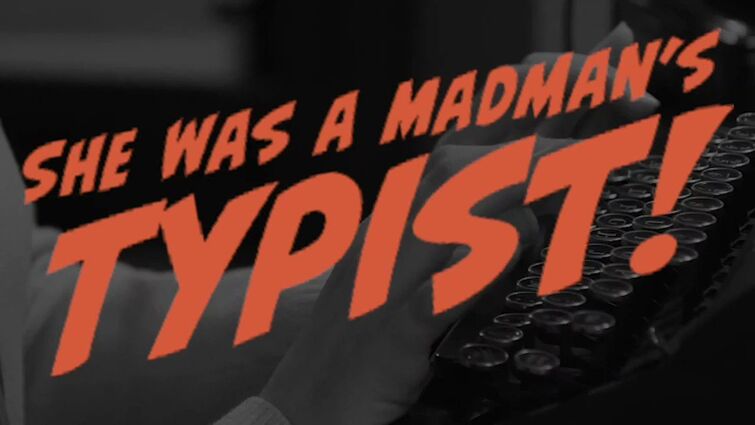 I am searching for a video available ~4 years ago. It's called something like "Parody, Parody" and involves the gang of the main characters (Dolfy, Gunsche, Jodl etc.) singing a song on stage at the end with instruments. Does anyone know this one? I can't find it anywhere!

To any admin/bureaucrat who may be reading this:

I'd like my page to be deleted, and for my account to be Fegel-banned on December 31, 2020 - it will be the date when I release my last Downfall parody.

I will not change my mind regarding this, as I'm fully intent on leaving this meme behind me.

To other users who maybe reading this and are probably confused, I don't want to talk about this any further. The answers you seek are here. Keyword: "Unterganger".

I have a question, first. I created a video on Captiongenerator.com -- the Hitler parody--and hit the PUBLISH button and then the box asking if I am a robot. But the video doesn't seem to appear anywhere. How long does it take for a new video to appear in the archive? I see new ones popping up continually and it's been about 12 hours now since I published. Made me wonder, did I have to be registered somewhere first? The website, I must say, it horrible when it comes to explaining better how the process works. Please help and thanks!

for a long time i wasn't really aware of the drama that surrounded the community. sad to hear about it since it caused a lot of people to retire and/or dislike each other. anyways. i still enjoy watching downfall parodies and reading the wiki to this day and part of me believes there's just more to work with compared to something like angry german kid (which i lost interest in years ago). maybe i just have a bit more nostalgia for some parodies, and it's funnier seeing these old historical people acting stupid than some kid screaming 90% of the video.

normally, i like parodies that often involve heavy fx while trying not to be serious. i'm fine with standard parodies that just use unaltered clips, but fx parodies are becoming increasingly rare and i'd love to see more of those. maybe i should give a go at it someday, i have the software to do it.

just thoughts that have been on my mind though.